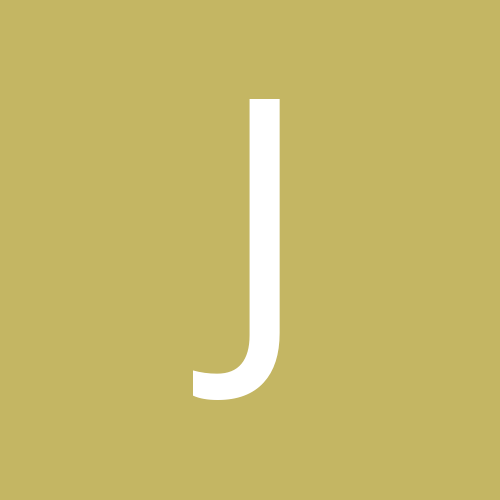 By Jerrica Benton, Tuesday at 03:15 PM in General Chatter